As the conversations around data and interoperability gain momentum again, Paul Shead, UK Managing Director of Enovation (formerly Verklizan), the manufacturer of the UMO Universal Monitoring platform, urges TEC manufacturers towards more open protocols for the sake of interoperability and for the good of the sector.

It’s a well-trodden path in business: established manufacturers often protect their market share by using closed systems, whether it's selling razors that only fit with their own blades, or carephones that communicate best to their own monitoring platform. In the past, this has made good commercial sense, creating a barrier to entry for newer players.

However, pressure is mounting on manufacturers to open these systems and to utilise the open and published communication standards that already exist. The benefits are significant, providing much greater freedom of choice of products which allows service users and service providers to find the most appropriate balance of cost, functionality, innovation and aesthetics.

I support the call already raised by many: interoperability for telecare should become mandatory

Monitoring centre platforms communicate with home hubs installed at the service user premises. Historically, this has been handled by an “analogue” method of using audible tones over a telephone line, sending information to the monitoring centre to identify the hub and the sensor which has activated it. The majority of the population has access to a telephone line, making it a fast and easy way to grow the market over the last 30 years, but audible tones are a slow way to communicate: it still takes most analogue telecare devices between 15 and 30 seconds to dial, connect and then transfer what is actually a very small amount of data before opening up a speech connection between the service user and the centre operator.

As you know, the telephone networks are moving to fully digital communication (ALL IP as BT call it). The once solid analogue method of transmitting tone-based protocols is becoming more and more unreliable. To combat this, new digital protocols have been published which are available for any manufacturer to implement in their devices and platforms, including TS 50134-9:2018 (an IP protocol predominantly used for dispersed alarms, based on SCAIP) and BS8521-2:2020 (an IP protocol predominantly used for sheltered housing schemes with grouped call systems, based on NOW-IP). Digital protocols are the only way forward for our industry, designed for reliable use over both the internet and GSM networks.

Which brings me to a sticking point: some manufacturers install a published, open protocol together with their own proprietary, closed protocol in their carephones. This allows the “must be open protocol compatible” procurement box to be ticked. However, I often hear of sales arguments being presented to customers to convince them that the proprietary protocol is better. In addition, the carephones are often shipped with the proprietary protocol enabled by default. Even if the carephone can automatically negotiate with the monitoring centre to use the open protocol in the call, the peripheral codes may not come through correctly. Once installed in service user’s homes, they are difficult to reprogram one at a time.

Therefore, I believe it should be mandatory for devices to be shipped with the open protocol enabled as default, with the peripherals programmed to utilise the open protocol, ensuring that interoperability is maintained from procurement right through to deployment.

In addition, manufacturers who really believe that their own proprietary protocol is better should bring this to the table at the standards development committees to ensure that published, open protocols support the best possible functionality and security.

The inter-operability mandate could be extended in the future to cover telecare peripheral sensors, such as portable triggers, fall detectors and smoke detectors. At present, many are battery operated and connect to the home hub via radio frequencies dedicated to social alarms. However, sensors from one manufacturer cannot usually communicate with the hub from another, even though they share the same radio frequencies. Inter-operability would again give huge benefits. We should be mindful that the Internet of Things is knocking on the TEC industry’s door with many possible wireless standards that do not use social alarm radio frequencies at all.

I have been in the TEC industry for 26 years and I have said much of this before. However, the inevitable transition from analogue to digital telecare gives me new hope: we can all insist that digital products are bought, configured and deployed using only open protocols. All 1.7 million TEC users and nearly 200 monitoring centres would gain a new freedom of choice during the next few years, while encouraging many more people to choose telecare to assist every-day life.

UMO is being used to monitor the wellbeing of over 1.4 million people using TEC equipment from over 170 manufacturers. Paul was a Director of the TSA for 8 years and represented the TSA on the CENELEC committee which drafted the EN50134 series of standards for social alarms. 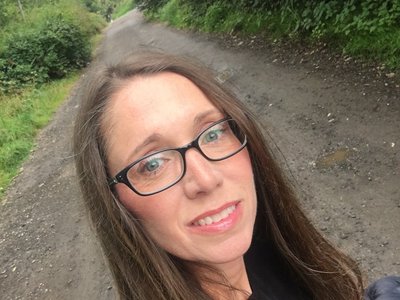 Scotland Innovation and Partnerships in TECS 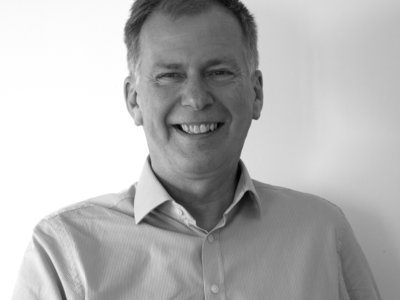 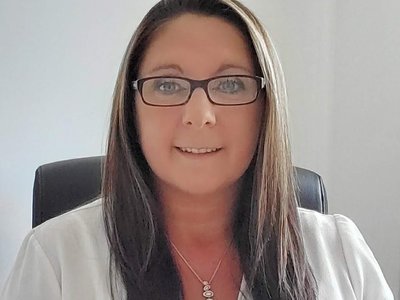 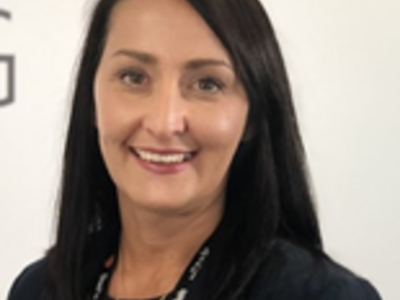 What pandemic taught me about partnerships 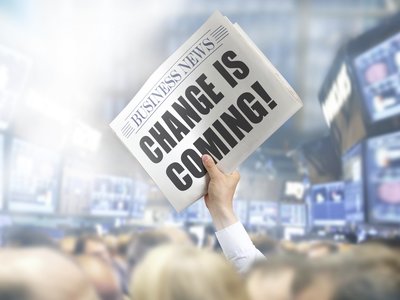 Scotland Innovation and Partnerships in... 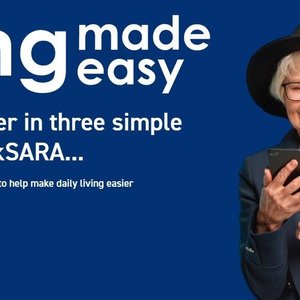 The DLF has introduced a new Carers UK version of its AskSARA online self-assessment service. The DLF is a 50-year old national charity part of The 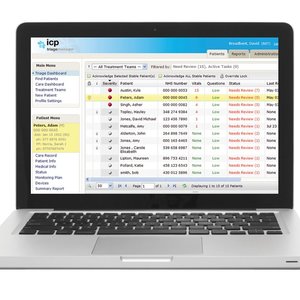 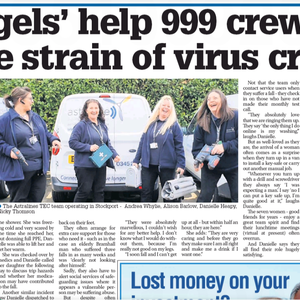 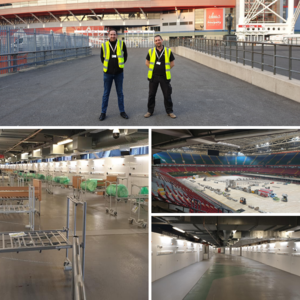 A Day in the Life of Legrand during...